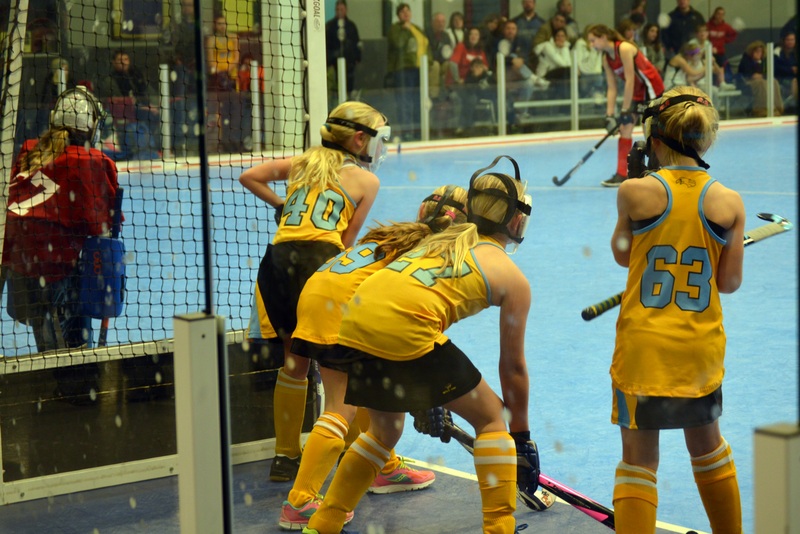 For the U14, U16, and U19 age groups, participation in Indoor Season is determined via a try out process overseen by Head Coach Jun Kentwell and her staff. Try outs take place at the end of August and players are usually notified of their outcome in September. Then an internal tournament is held in the beginning of October for those who were accepted at the initial try outs or asked to attend a call-back in order to formulate our training groups and teams. Click below to register for Indoor Season Try Outs. There are no try outs for the U10 and U12 age groups.

Indoor Season starts the first week of November and continues through until the end of February. Each age group will have weekly two hour training sessions throughout the season. The practice schedule is as follows (based on the player’s team placement):

In addition to weekly training sessions, we will be holding tournaments every weekend at our facility starting in December and ending in February. Each player is guaranteed to play in up to six tournaments throughout the Indoor Season. For U16 and U19 players, this includes a qualifier for the National Indoor Tournament held annually by USA Field Hockey.

To be directed to the Indoor Season registration page, click button below. This is for U10 and U12 players.

For U14, U16 and U19 players who have participated in tryouts and received an acceptance letter from Jun:
U14/U16/U19 Indoor Registration (INVITE ONLY)

Cost:
$1045 for Indoor Season – including two hour weekly practices and six weekend tournaments
*Payment can be collected in one, two, or three installments.