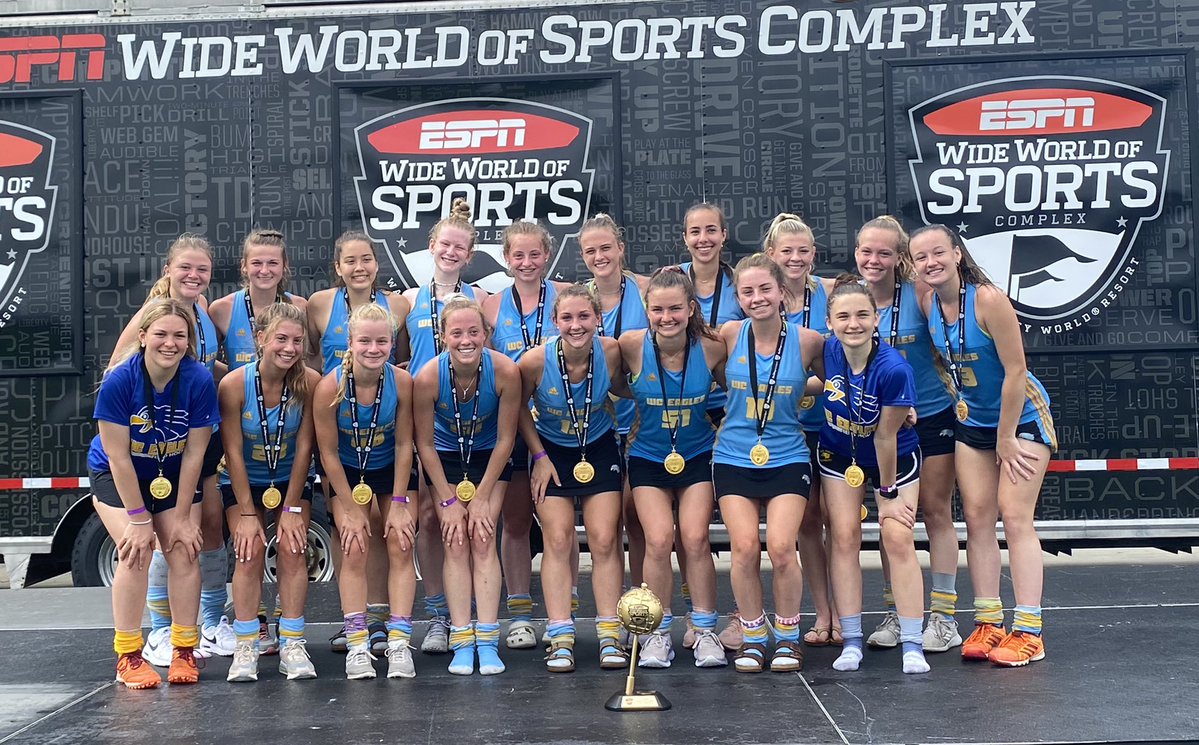 Erin Matson was named Player of the Year

Erin and Corinne were both named in the final 4 players for the prestigious Honda Award for the top collegiate field hockey player.

On Sunday, both our WC Eagles Under 16 and Under 19 team retained their titles as Disney Showcase Champions, with both teams finishing 6-0.

CONGRATULATIONS to all of you